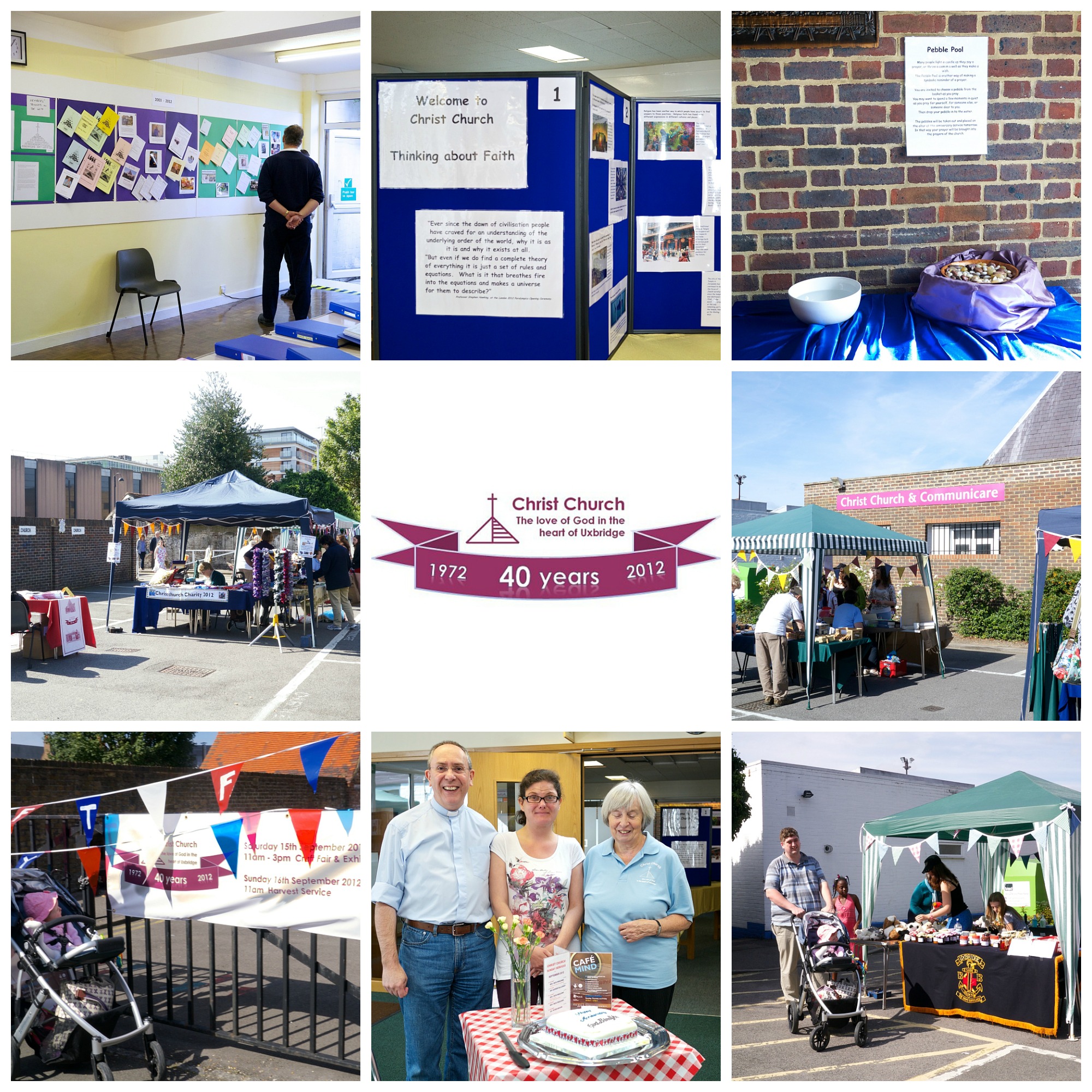 Christ Church Uxbridge
This week we hold Trinity Church Harrow in our prayers. Please pray for the church, members and those who lead worship there.