At our Harvest Service last month, Nick spoke about bees and their importance in providing the food that we eat.  Bees are essential for pollinating crops and other plants and it’s estimated that they play a key role in providing at least a third of the food that we eat, if not more.  What is worrying though is the decline in the numbers of bees since the start of this century – since 2010 alone, the bee population has reduced by 45% in the UK, and this is thought to be mostly due to the use of pesticides.  Two species of bee have become extinct in the UK since the start of the 21st century and several more are now endangered. 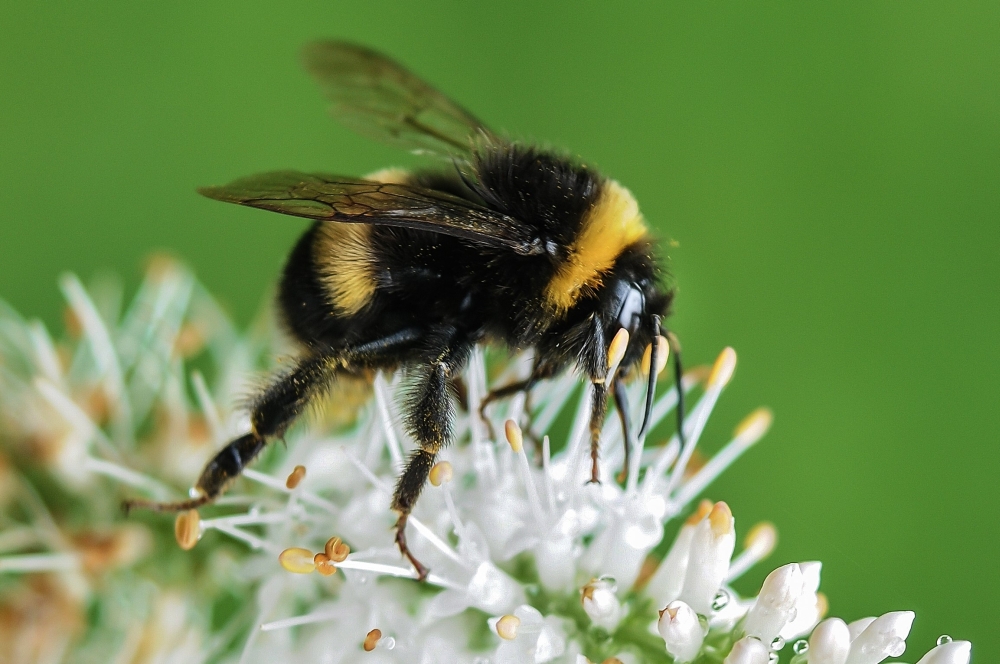 END_OF_DOCUMENT_TOKEN_TO_BE_REPLACED

We are now live-streaming services and you can join us on Facebook each Sunday morning at 11am for our live-streamed worship. You can find all our services here. 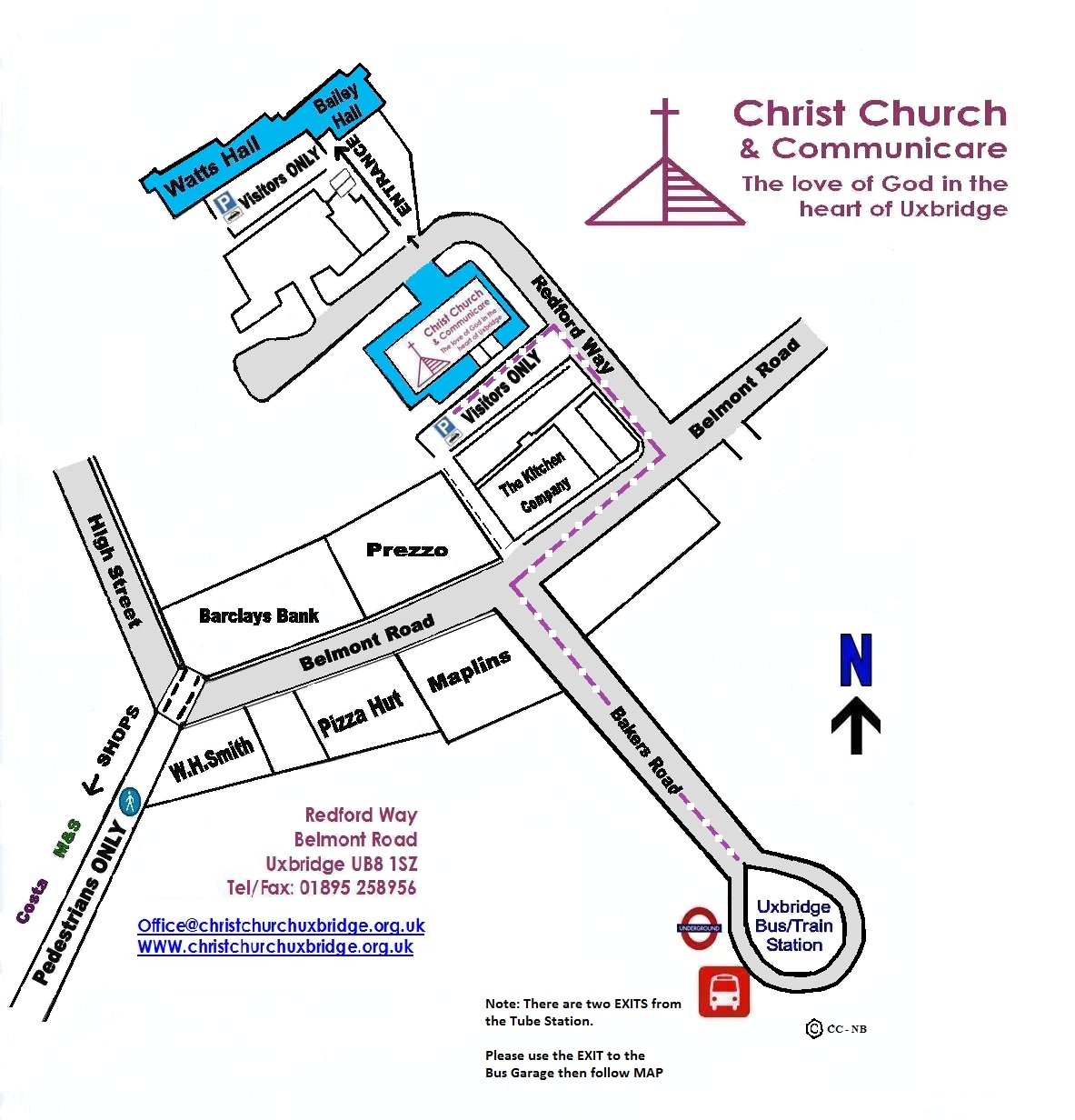